STOCKHOLM, SWEDEN (January 28, 2020) - Ten countries have been selected as the best places in the world to study abroad in a ranking recently released by higher education search portal, educations.com.

For the second year in a row, educations.com used student survey responses to highlight key factors in the international student’s journey. Over 30,000 students revealed that their priority when selecting a university is its location. Other priorities like cultural experiences, high quality teaching, and language learning provided a framework for ranking the countries based on publicly-available data. Read more about our ranking rationale here, click here for direct download access to the data.

In a demonstration of their widespread appeal, ten countries across Europe, North America, and Oceania were awarded the top positions. Representing each region in the top three were Germany, Australia, and Canada in first place. All three countries scored highly for their top-notch teaching, as well as their students’ ability to achieve career goals, make new friends, and learn a new language, respectively.

In a statement, CIO of educations.com, Fredrik Högemark, said, “Studying abroad is an important life goal for many, and this year’s survey revealed that students are prioritizing their personal development, including language-learning and career advancement, even more than last year. The countries in our top ten are outstanding examples of places where students can achieve their personal, academic, and professional goals.” 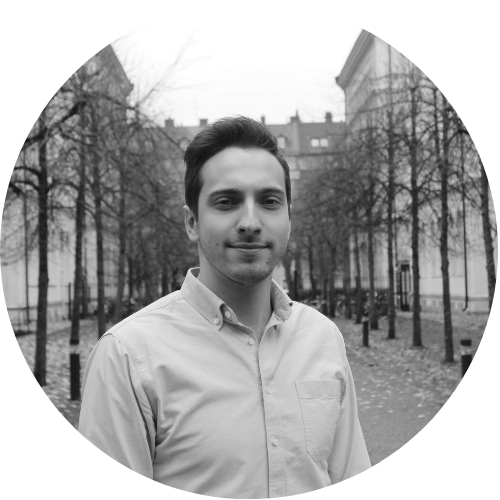 Kiril Tiavin works as the Digital PR Specialist at educations.com. He is responsible for promoting the educations.com brand and its campaigns. Originally from Lithuania, Kiril is passionate about studying abroad — he studied in Sweden and spent a semester in Netherlands.

The Growing Importance of Mental Health in University Choice